Do You Believe in Karma?
Your Baby's Soul
Sofia's Story
How a Baby Develops in the Womb

Kindness is… deciding before they’re conceived! 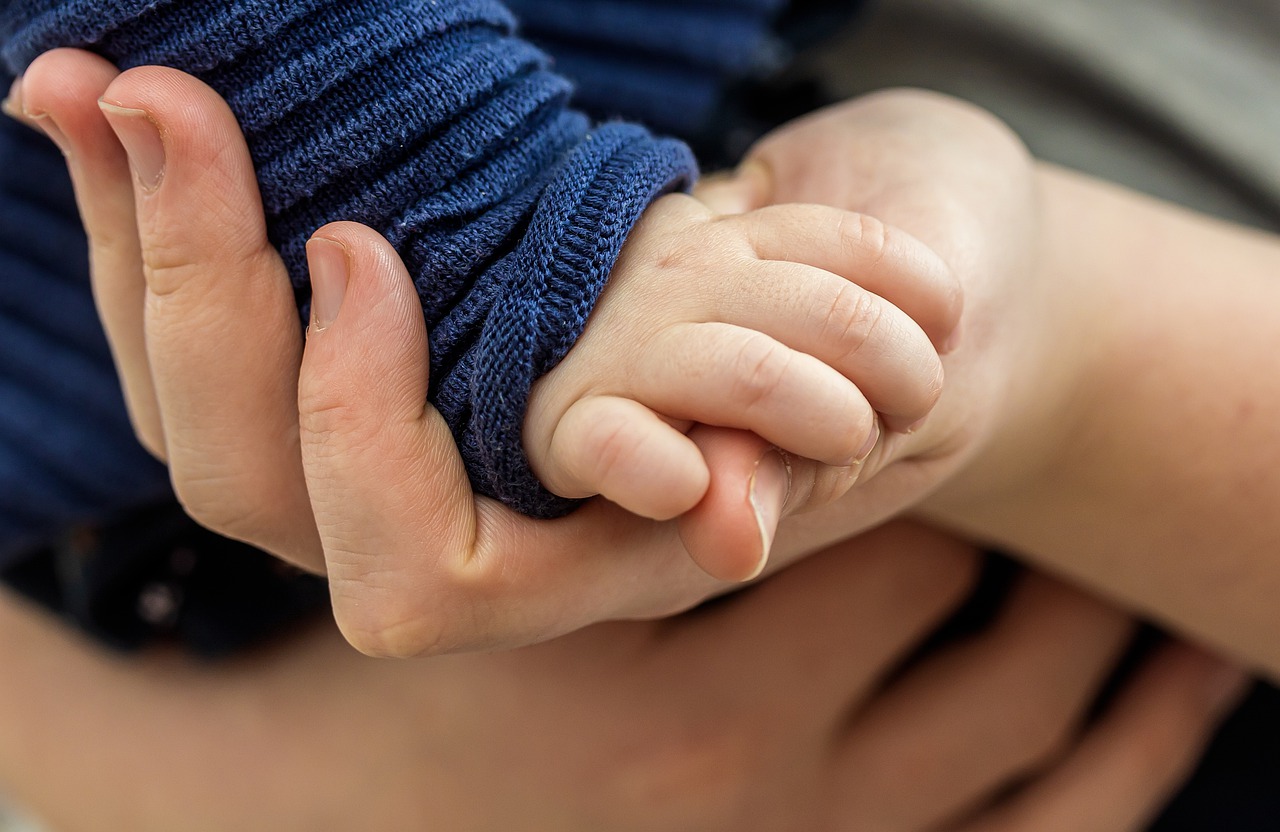 Birth control is a means of preventing a pregnancy before conception occurs—before a human being begins to develop in your uterus-- before it can begin to feel pain. There are many non-abortifacient birth control options available these days, especially in America (such as male & female condoms; vaginal sponges; spermicide; cervical caps/shields; diaphragms; permanent sterilization—tubal ligations, vasectomy; fertility awareness methods and abstinence). Depending upon the state they live in, teens can often meet with their school nurse, family doctor or nurse practitioner to find out what their options are.

If you have decided to be sexually active and are not interested in having a child or are unable to afford having one right now, consider using a reliable non-abortifacient birth control method. It would be an act of kindness on behalf of yourself, your partner, and any child you may potentially conceive because once conception has taken place, it is a completely different situation.

If you go into your heart for a minute and consider that each life is an opportunity for a soul to evolve, balance their karma, and meet their cosmic timetables, you might determine that the kindest thing to do is to use a reliable birth control method.1

Abortion is not birth control. Abortion is a means of killing a developing human being after it has been conceived. There are two types of abortion: a surgical abortion by a doctor in a clinic, or a medical abortion (abortion pill).

What you need to know about abortion is that there is nothing gentle about either type. If you, or a friend or someone you love are deciding whether or not to get an abortion, it may be helpful to take a few minutes to read the facts about what actually happens during the procedures and process. The kindest thing you can do for yourself is to become informed before you decide.

A Vacuum Aspiration (Suction Abortion) is done during the first 12 to 13 weeks of pregnancy.

A small tube, called a catheter, is inserted into your uterus. It will do one of three things: 1) tear the living embryo/fetus apart and kill it instantly while inside the uterus, 2) or, if it is smaller than the catheter, the live embryo/fetus will be sucked into it and die as it is passing through it or 3) die later in the suction bottle that is attached to the catheter.

A Dilation and Evacuation Abortion (D&E) is the type of abortion performed after 13-14 weeks. Your cervix will be dilated so that the instruments the doctor uses to dismember the larger, live fetus will fit and the pieces of their body can be sucked out through the vacuum catheter. Some abortionists will give you a shot in the abdomen before the surgical procedure to stop the fetal heart from beating before it is dismembered and removed from your uterus.

A Dilation and Extraction Abortion (Intact DX or Partial Birth Abortion) is another type of abortion performed during the second trimester and especially after 18 weeks. The woman’s cervix is dilated so that the doctor can pull the live fetus out feet first until only their head remains inside. The doctor then uses a sharp surgical instrument or scissors to puncture the head, suction the brains out and compress the skull of the fetus, which kills it, so that it can fit through the cervix and be removed.

An Induction Abortion is done during the third trimester, 25 weeks after the first day of a woman’s last period, when the baby is able to survive outside their mother’s womb and is almost completely developed. An induction abortion usually takes 3-4 days.

A Medical Abortion occurs when a woman takes two different Abortion Pills before she is 10 weeks pregnant. The first pill, Mifepristone, causes the lining of the uterus to break down, which kills the developing human baby whose heart began beating at 6 weeks. About 24 to 48 hours later, the second pill, Misoprostol, is taken, which causes contractions of the uterus and the embryo, and the lining is expelled.

This abortion method is not 100% effective and can cause death and severe aftereffects such as hemorrhage and parts of the baby remaining in the uterus.²

On Day 1, the abortionist usually kills the fetus/baby first by injecting a chemical (digoxin or potassium chloride) into the heart, torso, or head of the baby, which causes its heart to stop, and places laminaria sticks to open the woman’s cervix.

On Day 2, the abortionist replaces the laminaria and may perform an ultrasound to determine if the baby has died. If it is still alive, a second dose of digoxin or potassium chloride will be injected into its body to ensure it dies.

On Day 3 or 4, the woman goes to the clinic to deliver a dead baby. Sometimes, it is necessary for the abortionist to do a D&E (Dilation and Evacuation) to dismember and remove any pieces of the body that may remain.

Educational
FAQ Downloads Helpful Links Blog About Us Contact Us

You're Not Alone - Real-Life Stories

What Will My Boyfriend Say?

How To Tell Your Family