Do You Believe in Karma?
Your Baby's Soul
Sofia's Story
How a Baby Develops in the Womb 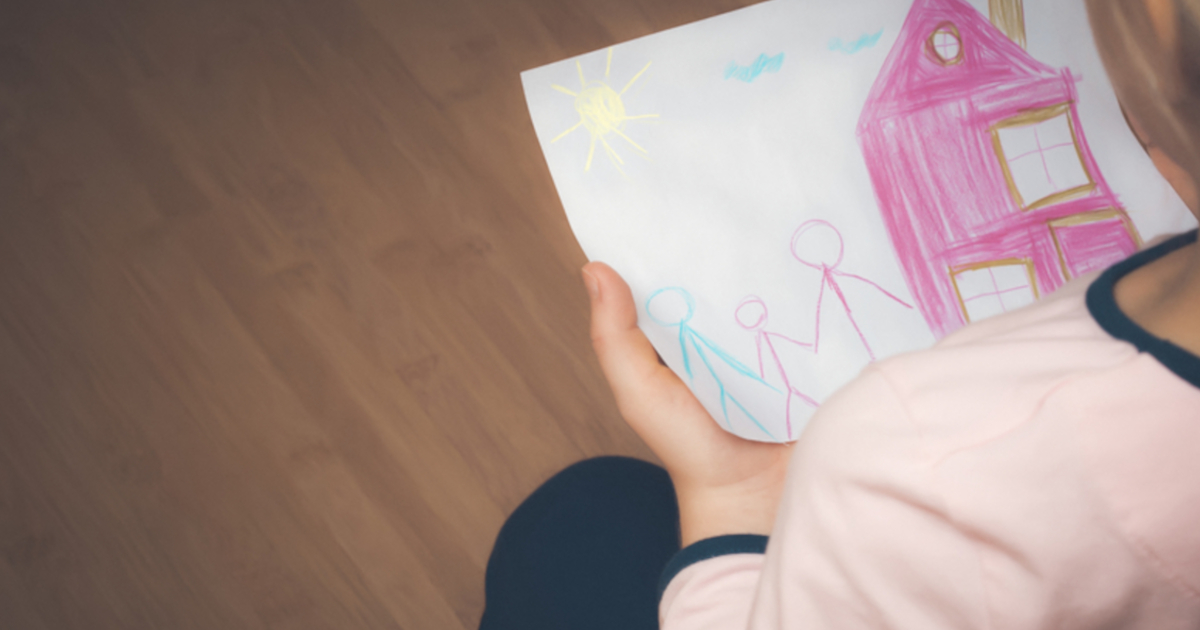 Do you believe in angels? A lot of people do. Whether they fit in with personal philosophies of life, childhood memories or ancient spiritual paths, angels seem to have been around humanity forever as guides, messengers or friends. Have you ever had a dream with an angel in it? Elizabeth did and she shared her story and thoughts with us as an adoptive parent. A few years before Elizabeth and her husband’s daughter arrived, she had an unforgettable dream about an Adoption Angel:

In this dream, I saw an image of a couple connected by a rainbow to a baby. I remember sensing that the couple was in North America and the baby was in Latin America. The image faded and suddenly a magnificent angel appeared. She had a most compassionate face and was smiling sweetly. Above the angel was a light blue banner with big words "Adoption Angel" written on it. While this may sound unique, many adopting parents have similar experiences.

In Over the Moon: An Adoption Tale, a child’s book about adoption, the parents have a dream: That night a woman far away had a dream. She dreamed she saw the baby in a basket surrounded by beautiful violet flowers and birds of many colors. Her husband dreamed of the same child. He saw her beside the sea and mountains, smiling a little smile, and he knew she was the child they had been longing for. [1] Even without dreams, parents so often know when they first meet their child and gaze upon his or her eyes - yes, this child is ours!

Educational
FAQ Downloads Helpful Links Blog About Us Contact Us

You're Not Alone - Real-Life Stories

What Will My Boyfriend Say?

How To Tell Your Family